Madeena is marching towards a unique goal: bringing about a healthier generation of balanced personalities and a society of such people. It acts in terms of parallel development with regard to physical, social, emotional, intellectual and spiritual aspects of life.

The worthy cause of founding this school was done by the grand mosque in the area, Masjidul Jelalillah, in 1953 under a temporary thatched building with two volunteer teachers and 74 students. In 1954, it became a formal mixed school with R Joseph as a principal to its 104 students. On the 3rd January 1956, it was given permission to run classes up to grade six with 174 children and 4 teachers. In 1961, Madeena was promoted to be a secondary school running classes up to O/Levels. At that time that strength had gone up to 267 students and 10 teachers. In 1971, it became a Muslim Maha Vidyalaya, a state school with all classes at primary, secondary and tertiary levels. It was a 1 C school. In 1992, Madeena was upgraded to be a 1 AB school with the introduction of science education at A/Levels. In April 1994, ir climbed the highest rung of the Sri Lankan school system, a national school.

The teachers, students and the parents are the most valuable assets of Madeena. Dedicated teachers and such parents are available on tap at the table of the principal. So are the past pupils. Madeena is a home to 2000 odd students from various parts of the Island.

English for Kids by Nawas Sir 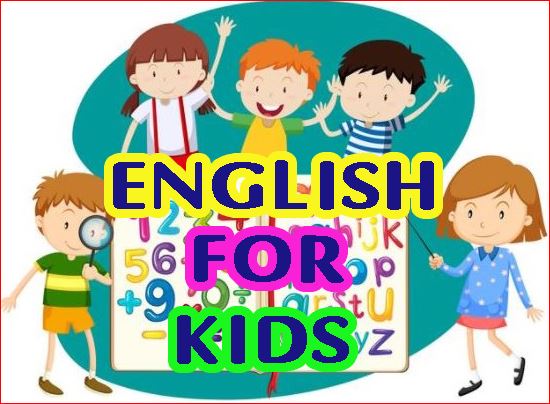 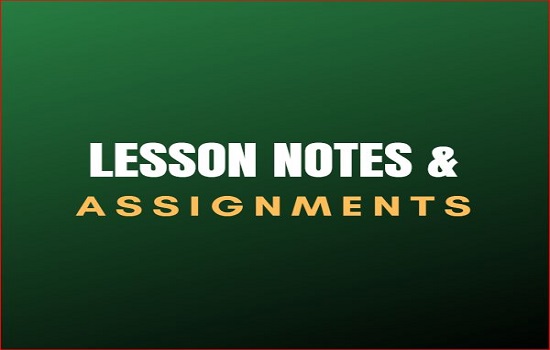 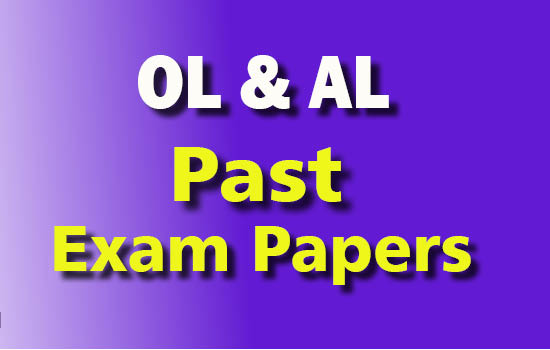 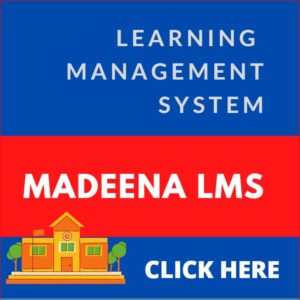 Powered by TamilTech.lk | Designed by anoof
© Copyright 2022, All Rights Reserved